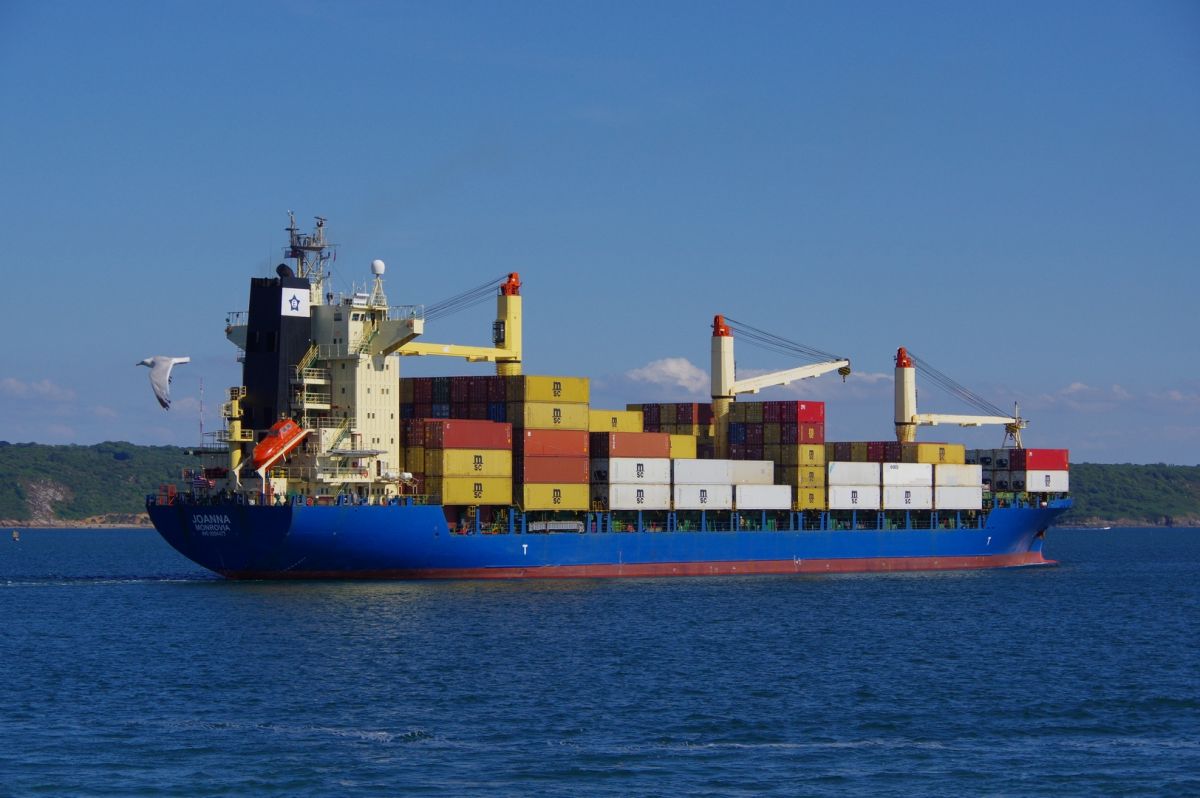 At the crossroads between the Channel and Atlantic maritime areas, with free access to the sea, the port of Brest is at the heart of European transport networks. 150 to 200 ships use the Ushant Traffic Separation Scheme daily.

As a major commercial port and naval repair site on a regional and national level, it is a major asset for the Breton economy. Located in the Bay of Brest, the regional port of Brest processes 3 million tonnes of cargo.

It is the leading Breton port for container traffic and the first French ship repair site.

The Agence Maritime Brestoise (A.M.B) is the result of the merger of both companies U.A.T (Union Armoricaine de Transports) and MANUPORT, recognized respectively as a shipping agent, handler, storekeeper, freight forwarder, carrier and conventional and container expert

AMB is specialised in handling general cargo, project cargo as well as containers and heavy lifts. It also deals with logistics on land.

Our services include cargo loading and unloading of the ships and warehousing in secured indoor and outdoor storage facilities. We sometimes deal with transport to the end customer and finally with customs handling of import and export operations.

Our resources as well as those of the port 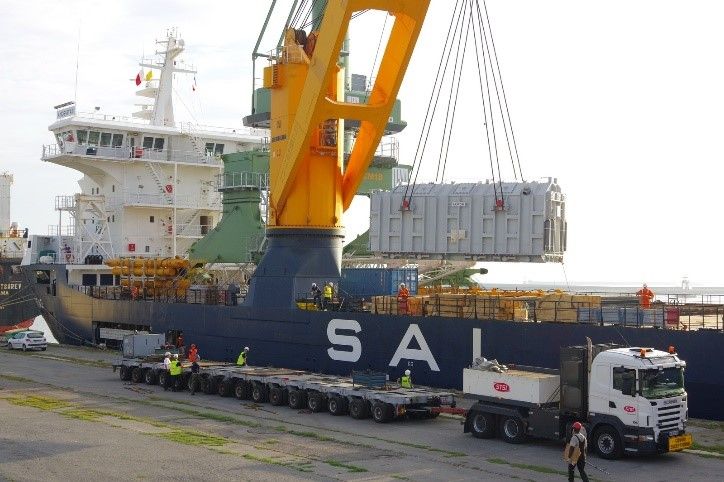 Our agencies throughout France